Managing risk is a part of every business.

Farmers are no stranger to risk. Farmers face many inherent uncertainties including weather, yields, prices, government policies and global markets — all of which can cause wide swings in farm income. 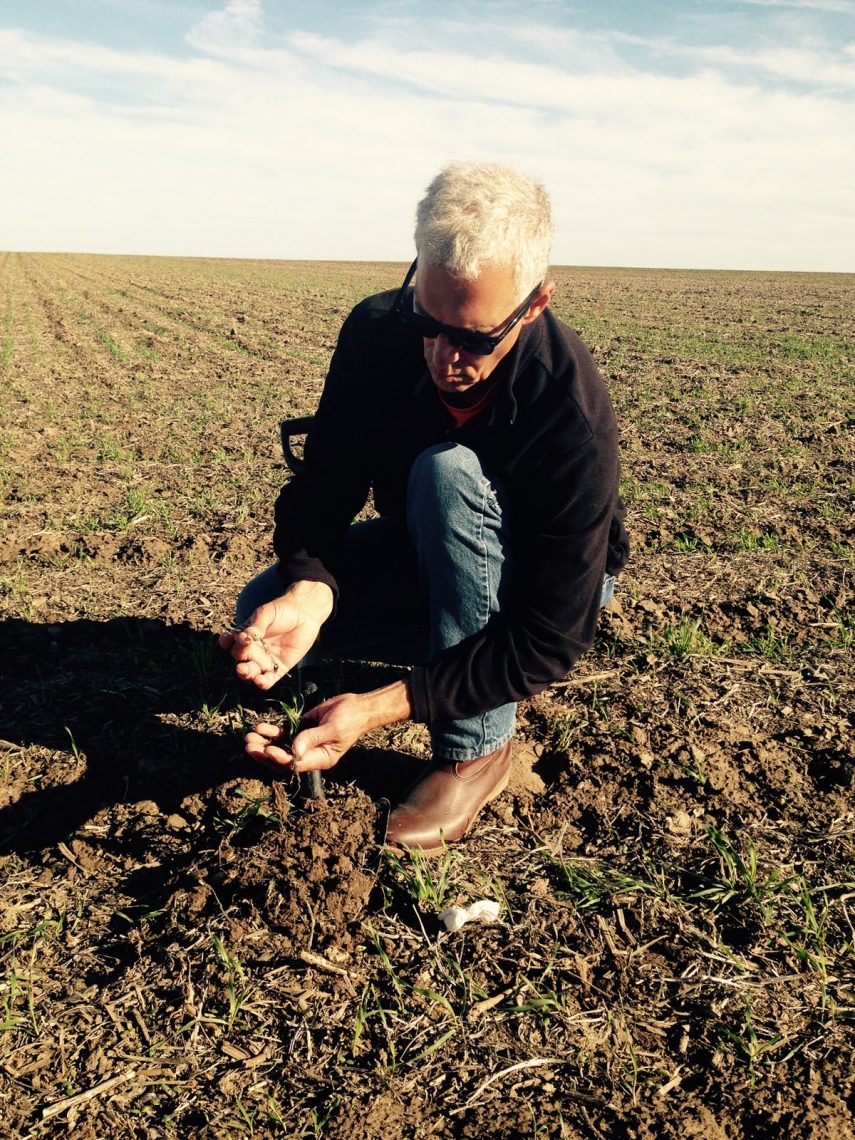 Recognizing the vital role of the American farmer, the federal government provides insurance-like programs to preserve food security and to protect against market volatility and other operational challenges.

Farm programs ensure the long-term viability of the American farming system by promoting, supporting and regulating solutions to preserve and strengthen the economic stability of America’s agricultural sector.

Why should farmers get subsidized insurance? Other companies don’t.

There are many different government programs that support all sorts of businesses, in many different ways, for many different reasons. It especially makes sense to support farmers from one year to the next because of the highly variable nature of farming. Weather is the biggest variable, and that is outside anyone’s control.

Since people in this country and around the world depend on America’s crops, it is critically important farmers are able to stay in business. Crop insurance allows more farmers to stay in business after a bad year, and that means that food price fluctuations are minimized over time as the industry recovers more quickly from large scale disasters like the 2012 drought.

Further, providing subsidized crop insurance doesn’t mean farmers get rich off the backs of taxpayers.  When a farmer receives an insurance payment, it’s because that farmer experienced a significant loss. It’s just like automobile insurance. You only receive an indemnity when a loss is incurred and your coverage was in force.

But why should taxpayers subsidize crop insurance?

As is the case with farm programs in general, the government’s role in supporting the U.S. farm economy is important because it enhances food security, and all taxpayers benefit from that situation.

It is a simple fact: American consumers continue to benefit from spending the lowest percentage of disposable income on food then anywhere else in the world.