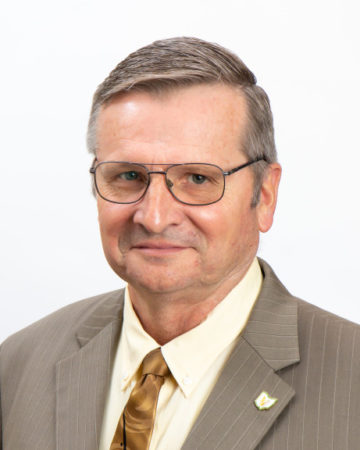 Settlemyre grows corn and soybeans on his family operation in Clarksville, Ohio (Warren County). He is a fifth generation farmer, farming with his dad, brother, sister and nephew. First running a combine by himself at age nine, Settlemyre seeks to help increase membership in the OCWGA and bring greater awareness and usage of renewable ethanol. Settlemyre serves on the Clinton County Soil and Water Board and enjoys flying Cessna 182s.