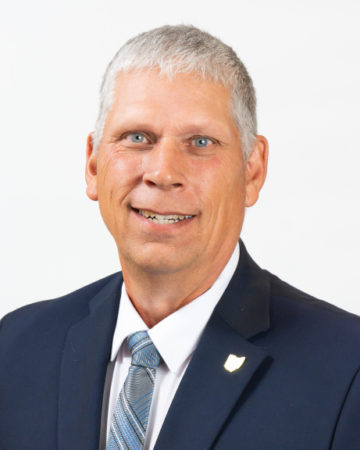 Vennekotter is a past chair of the Ohio Corn Marketing Program. He is active with the National Corn Growers Association, where he has been an expert on several action teams representing farmers’ interests. Vennekotter has also hosted several international trade delegations at his family’s Centennial Farm and served nine years on his local soil and water board.

Vennekotter is also active in his community as a member of St. John’s the Baptist Catholic Church.