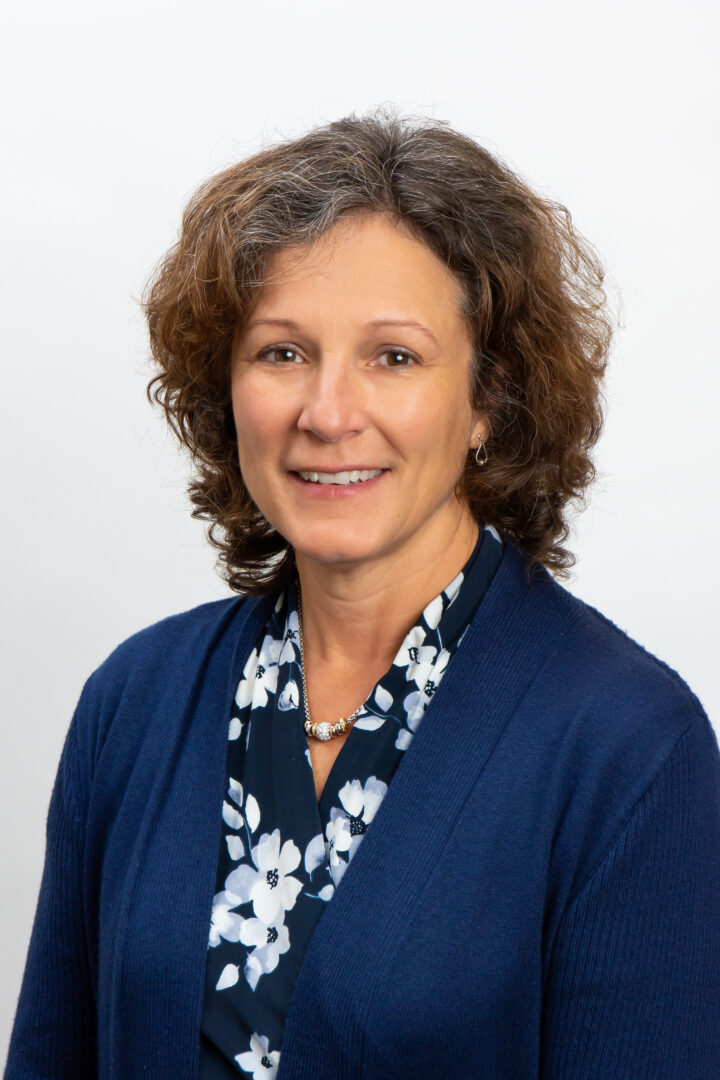 Ohio Corn & Wheat (OCW) celebrates the re-election of Kelly Harsh to the Corn Board of the National Corn Growers Association (NCGA).

Harsh grows corn, wheat and soybeans on her operation in Delaware County, Ohio, and serves as current Chair of Ohio Corn & Wheat Growers Association. In 2021, she was appointed to serve in a vacant seat on NCGA’s Corn Board. Additionally, she has since served as NCGA board liaison to the Risk Management Action Team and the Finance Committee.

“As farmers represent a smaller and smaller percentage of the population, boards such as NCGA serve a vital function,” says Harsh. “We have the power to shape policies that will allow us to continue providing an abundant source of feed, fiber and fuel in a rapidly changing world.”

For the past year, Harsh’s first priority in her role on the Corn Board has been for NCGA to effectively represent its federation of states by listening to grower needs nationwide. In her upcoming term, Harsh intends to keep listening and striving to advance grower priorities, underscoring the importance of clear communication and strong working relationships with state corn organizations.

“Kelly has been instrumental in advancing the priorities of OCW’s grower-members in Ohio, and she has brought that same heart and determination to her role on the Corn Board,” says Tadd Nicholson, executive director of OCW. “We are thrilled that Kelly will be continuing her service to corn growers nationwide. Her ability to serve as a compassionate, listening ear for other farmers and advance priorities on their behalf has not gone unnoticed.”